Fairy Shrimp also belong to the Tadpole Shrimps. Fairy Shrimp are, like all Tadpole Shrimp, very interesting to observe but they are also very often used as live food for freshwater fish. Nowadays, they are unfortunately highly threatened with extinction, as the temperatures on earth are reaching higher and the small ponds in which the small Fairy Shrimp reside dry out faster. This means that they no longer have as much time to lay eggs as they die faster than 20 years ago. Therefore, our eggs come exclusively from private or farm breeding and are no wild harvestings. The Fairy Shrimp are very similar to Artemia (Brine Shrimp), but the two species differ in the type of water they require because Fairy Shrimp are freshwater animals and Artemia are saltwater Shrimp. Just like Triops do Fairy Shrimp lay eggs (cysts) to endure over long durations which can still hatch even after decades. 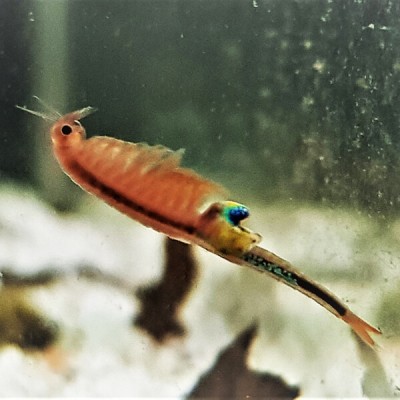 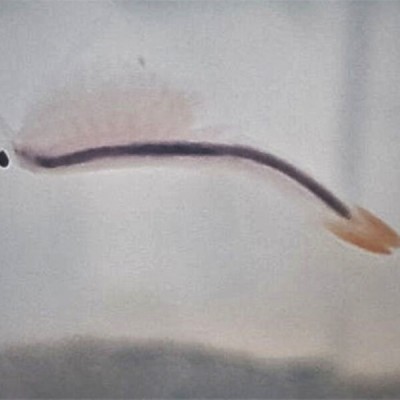 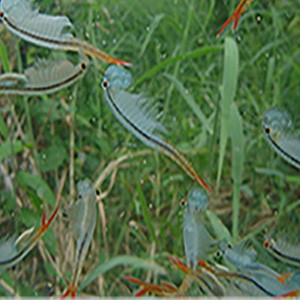 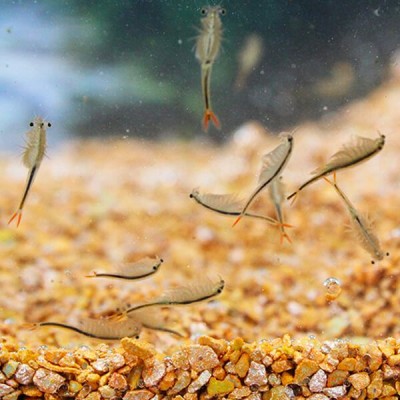