What are Triops? Triops are a type of Tadpole Shrimp! There are several Tadpole Shrimp, such as Brine Shrimp, Fairy Shrimp, Clam Shrimp or indeed also Triops. One could say that Triops are the Tadpole Shrimps with shells. Triops live in freshwater. The natural habitat of the Triops are ponds and puddles which usually build up through seasonal rain and flooding. Triops are very interesting, grow at an amazing pace and, not only because of that, cause enthusiasm with young and old. Due to their very frugal nature, they are not only cost effective but also very easy to keep. Over a period of four to eight weeks, you can observe an entire generation of Triops grow up. They develop from a tiny “Nauplie” (=larva), to a fully grown up prehistoric looking animal. The life expectancy of Triops lies between 30 and 90 days. Triops exist ever since the time when dinosaurs lived on earth which is why they are often referred to as Dinosaur Tadpole Shrimp. Today´s Triops is morphologically unchanged compared to the one from prehistoric times. Our Triops-eggs do not come from wildlife stock but are aquarium-bred because we value the nature and the survival of the Triops which are very important to us. This is also the reason why we ask you to not look for Triops or other Tadpole Shrimp in nature and to dig up their Triops-eggs. 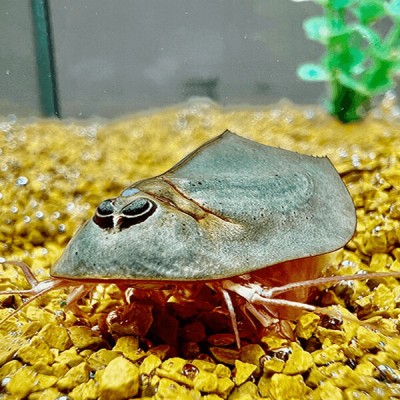 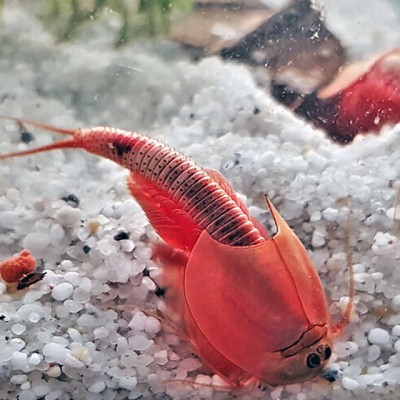 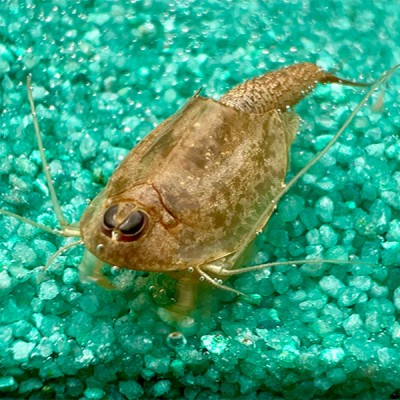 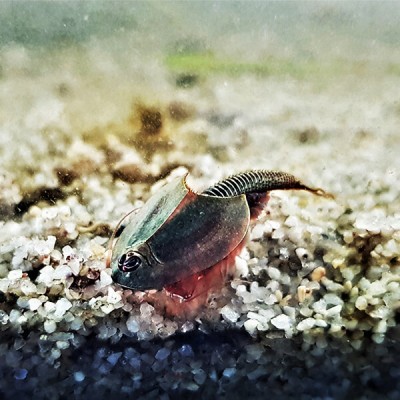 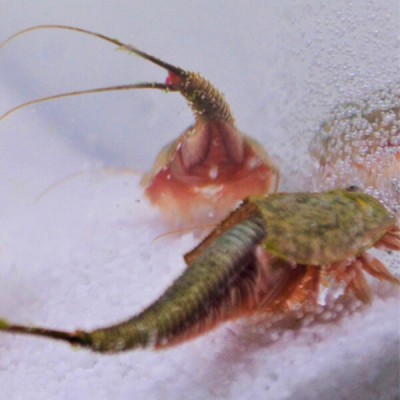 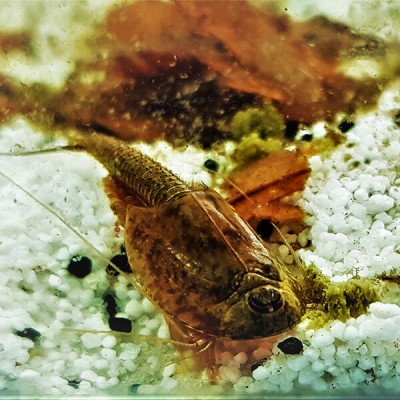 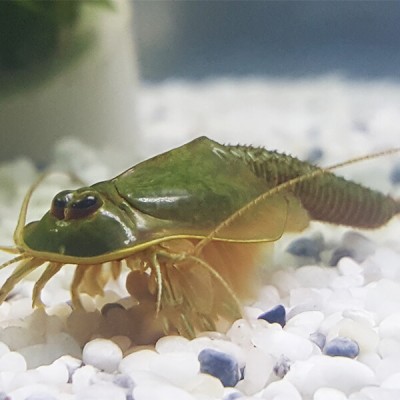 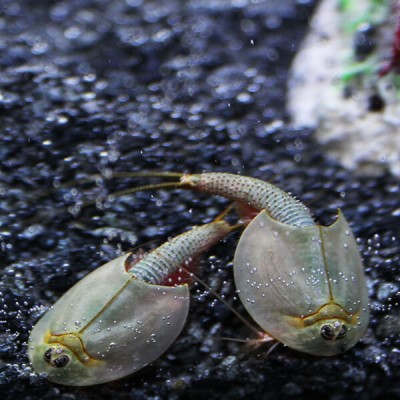 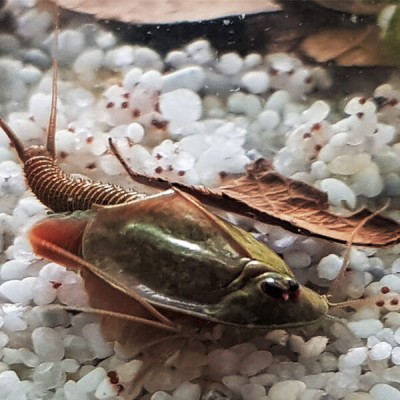 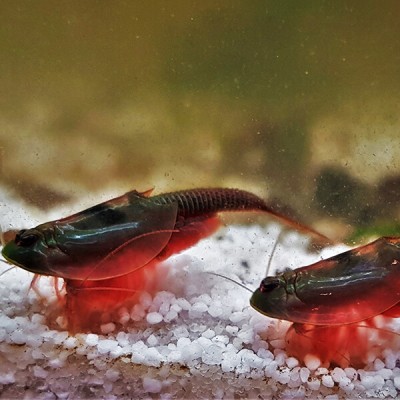 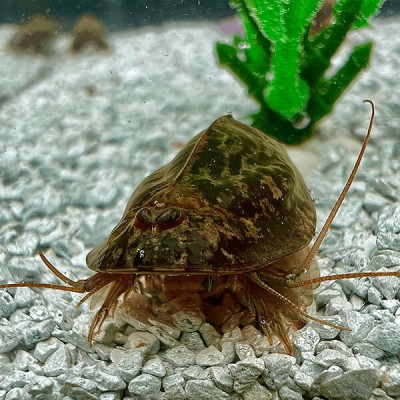 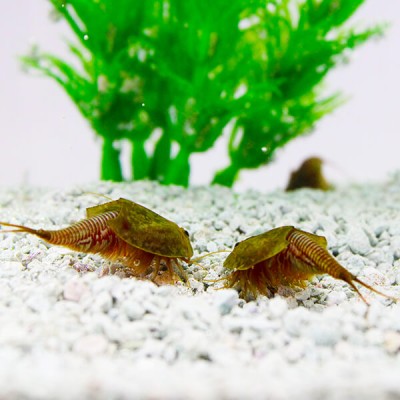 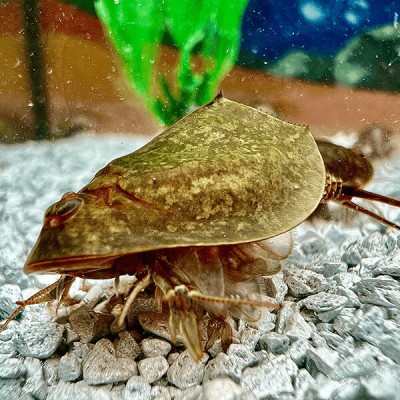 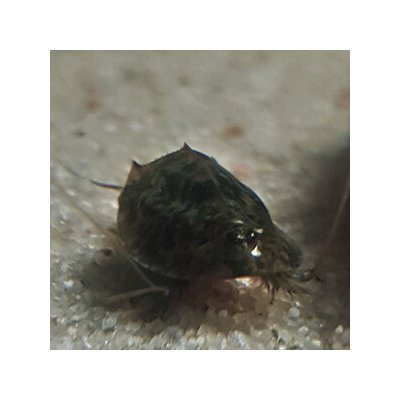 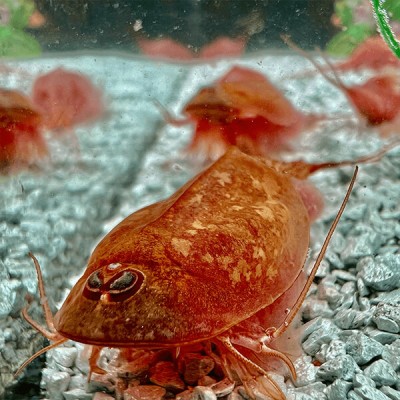 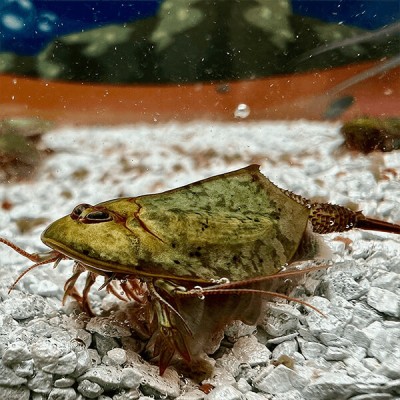